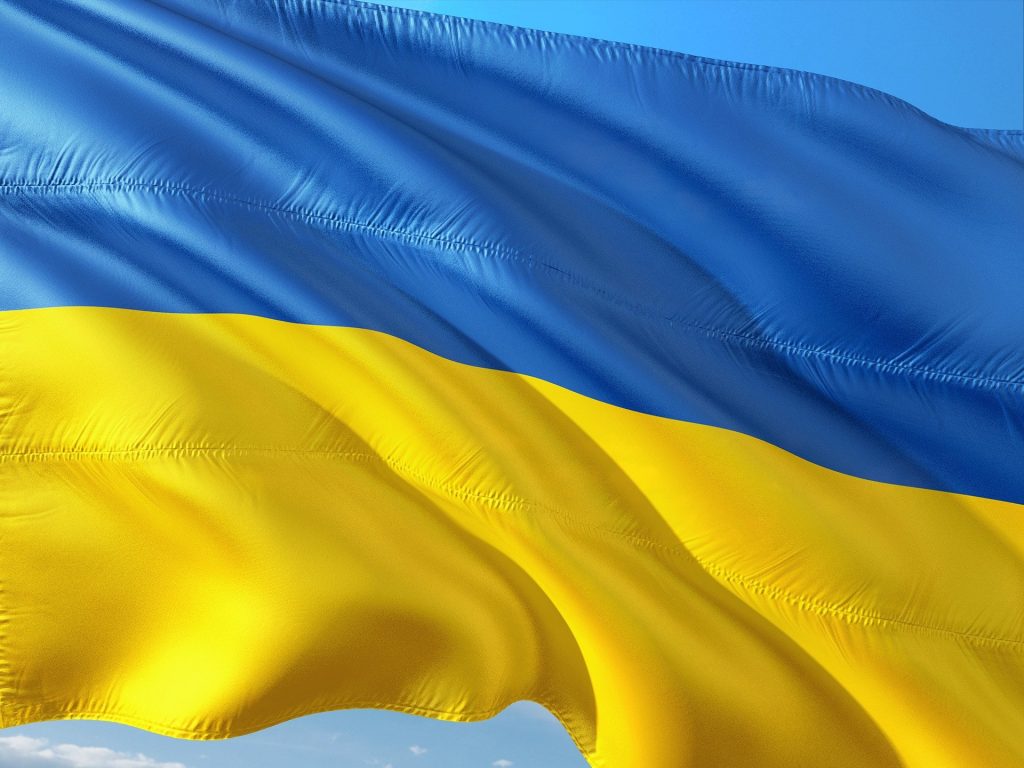 We, publishers, members of the French Publishers Association (SNE-France) condemn with the utmost firmness the war provoked by Russian authorities against Ukraine.

We stand united to support the authors, translators, publishers, booksellers, librarians as well as all the Ukrainian citizens, in the grip of a tragedy that will leave deep marks.

We also pay a tribute to the courage of Russian authors, translators, publishers, booksellers, librarians, who, by massively signing a call for peace and by demanding the end of military operations, publicly dared to express their opposition against the Russian president.

This Russian attack, motivated by a form of historical revisionism, destroys the fundamental values and principles of our humanity.

At the gates of the European Union, it is the very possibility of a full and whole existence indivisible from freedom of thought and freedom of speech, that they are trying to murder.